a little about us 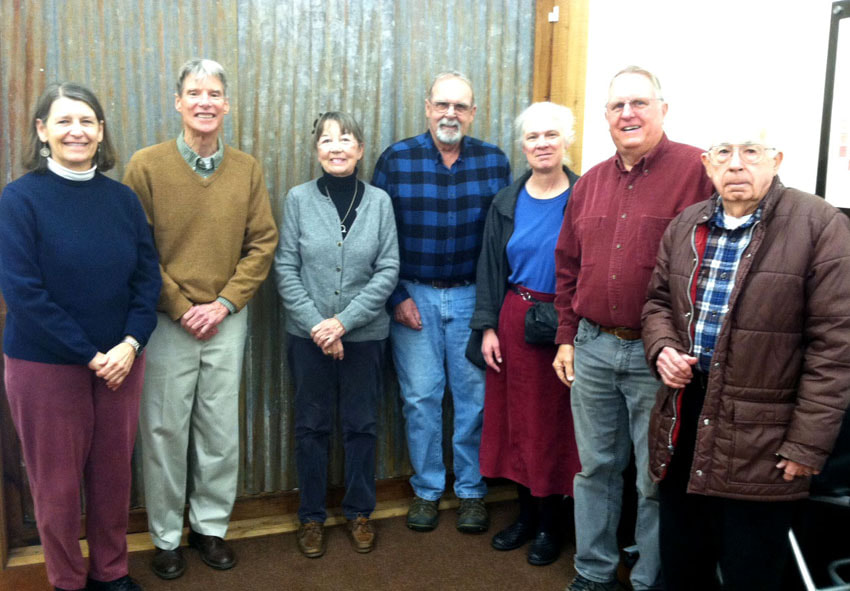 How are RCDs organized?
At one time, RCD directors were usually elected, but most are now appointed by county boards of supervisors.  Nonetheless, RCD boards are not county government entities, although they are subject to state law concerning elections, responsibilities, legal meetings, transparency and accountability. Boards meet publicly once a month to discuss local conservation issues, and make decisions or take actions. RCDs usually have little or no tax base and rely heavily on grants and other types of fundraising to stay in operation.

Board members , who always serve without pay, are appointed or elected on their strengths as active partners in the conservation community, and are almost always landowners within a district with interest in conserving resources on their own lands.  Boards also frequently employ specialists and contractors to carry out board policies and projects, which may address a broad array of conservation issues.

What is the relationship between the RCD and NRCS?
RCDs were created to be the local implementing arm of the US Department of Agriculture’s Natural Resources Conservation Service (NRCS). By law, an RCD must invite the NRCS into a county, with NRCS appointing a local district conservationist to provide technical assistance to districts, as well as acting as a liaison between the district and federal programs.  Local offices of the NRCS also frequently employ other specialists, such as soil conservationists and engineers, to provide technical assistance to the district.  As with other Resource Conservation Districts, Lake County Resource Conservation District works closely with NRCS staff.